August 8th is “Dying To Know Day” – an annual day of action dedicated to bringing to life conversations and community actions around death, dying and bereavement. More info about that here: www.dyingtoknowday.org

The first time I read “Field Notes on Death” by Lea McInerney was two years ago when I stumbled across it via the #DyingToKnowDay hashtag. It is a beautiful, poignant piece of writing, where Lea draws on her experience growing-up Catholic in the 1960s/70s, and later becoming a nurse. I’ve re-read Field Notes on Death four or five times over the last couple of years. I re-read it again this morning. Just as I did every other time, I quietly started crying about three quarters of the way through.

I cry too easily. I have been terribly embarrassed by this on many occasions. It’s not that I don’t think men shouldn’t cry, it’s just that I think I cry too easily. Too easily for my liking anyway.

One was seeing the generous, open display of grief shown by Adelaide Football Club players and staff after the death of the team’s coach. For those not familiar with Australian Rules Football, the players are mostly “blokey blokes”. They are men so manly they make other men question their manliness. They’re fit and fearless. Tonka trucks are nowhere near as tough.

These manly young men wept openly in public. Not embarrassed. Not ashamed. They have never been more inspiring. Never been better role models.

The other thing happened at work. I met a lady who was referred because of postnatal depression. My job involves listening mostly, but I ask questions too, in the hope of gaining an understanding of what support strategies would be most useful. When I asked her whether she had been more tearful than usual, she responded:

It’s a lovely metaphor. Doesn’t everyone want to live close to the water? That’s where you’ll see some of the most beautiful views. 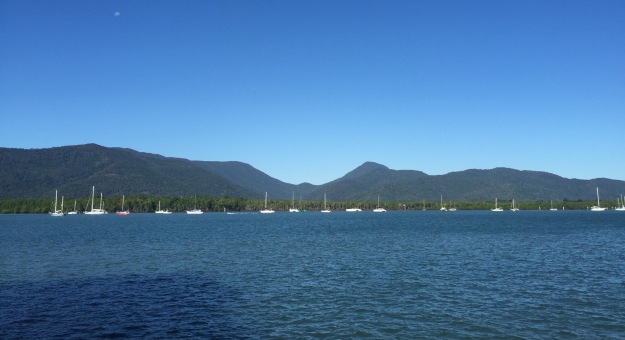 Field Notes on Death is a great read. I intend to re-read it and re-share it every year on #DyingToKnowDay. I thoroughly recommend it to anyone, and think nurses and other health professionals who are exposed to end of life care/issues will find it especially useful.

In case you missed the subtle hyperlinks to “Field Notes on Death” above, here is the full URL: https://griffithreview.com/articles/field-notes-on-death/ 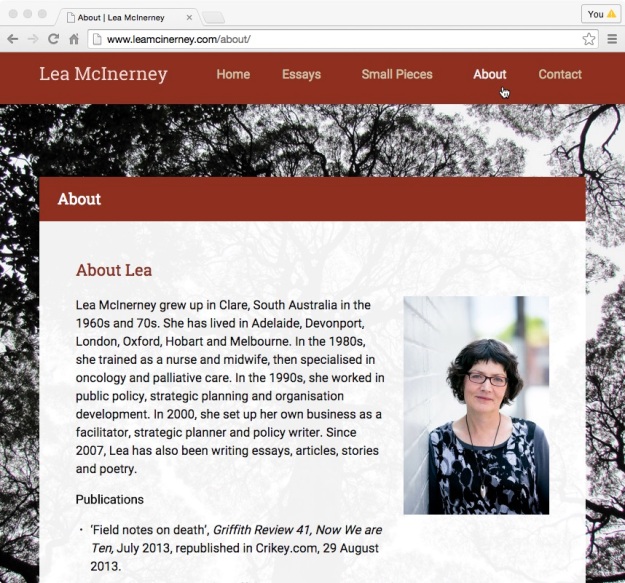 Thanks for reading. As always your comments are welcome below.

2 thoughts on “Living Close to the Water”

Word on the street is that @shan.irwin was the creative RN who made this excellent butterfly christmas tree for Surg North. 🦋
FNQ COVID-19 Vaccine Data
#dadjoke #redhotchilipeppers