Below is a metaphor I heard in 1994 via an impressive man called Greg Holland. Greg is retired now, but when I met him he was a CNC with a public community mental health service. Even after all the years that have followed, Greg remains one of the most skilled communicators and mental health nurses I’ve ever worked with.

Greg was talking with a couple of young fellas who had been diagnosed with schizophrenia. Greg was explaining the importance of trying to avoid relapses of psychosis. The key messages for these young blokes was to keep taking the prescribed medications, and stay away from things that make psychosis more likely: things like cannabis, amphetamines or heaps of alcohol. That’s when Greg used this metaphor (his verbal version was shorter than my written version, but the general story is the same): 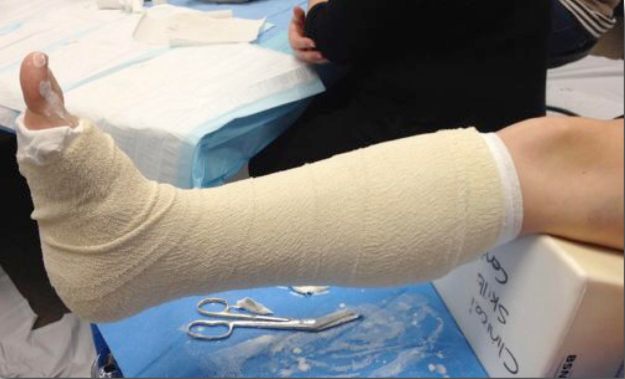 If you accidentally broke your leg skateboarding or playing football, you’d have to have your leg in plaster for about 6 weeks. You would have to be really careful with it during that time, and it would probably get really uncomfortable and itchy most days. Then, if there were no complications, after 6 weeks you’d be able to get the plaster cast off, and start building up your strength in that broken leg. A physio might recommend some exercises, but you probably wouldn’t get back to playing football or skateboarding for a few months. Rehabilitation takes a bit of time and effort, but as a young fit man you’ll make a full recovery. No worries.

If you broke the same leg again, it might be more of a big deal. You might need surgery, and they might need to strengthen the bone with steel plates or rods and screws. Sometimes people need to have external fixation: metal devices that are screwed into the bones, but sit outside the body, above the skin to stabilise the fractures. It will be messier, more painful, take longer to get out of hospital, and your leg muscles will get pretty weak. You’ll probably make a full recovery still, but it will just take more time and effort.

If you break your leg a third time, the orthopaedic nurses and doctors are going to think you’re either really unlucky or stupidly reckless. They’ll suggest that you stop skateboarding and playing football altogether. Your leg will get operated on, and the fractures will get stabilised, but the recovery will be really slow. You could end-up with a bit of a limp.

If you keep on breaking the same leg over and over again, say five, six, seven times, you will definitely end up with a limp. Might need a walking stick or something.

If you break the same leg often enough and bad enough you’ll probably end up lame: permanently disabled and unable to walk. You’ll wish you’d listened to the orthopaedic nurses and doctors, and had never gone back to skateboarding or playing football.

It’s kind of the same with psychosis.

If you lose touch with reality once or twice you’ll probably make a full recovery.

But if you keep on having psychotic episodes your brain might develop a bit of a “limp” – it will still work, but not as good as it used to work.

If you have lots of psychotic episodes you might end up disabled and unable enjoy life to the fullest. You’ll wish you’d never gone back to smoking gunja or getting pissed.

That’s why I’m working with you to prevent or cut down on psychotic relapses. Does that make sense to you?

I really like the broken leg/psychosis metaphor. I use a shortened version of the above script a fair bit at work, and people usually respond well to it. I’m very grateful to Greg Holland for introducing the analogy to me. It’s a good metaphor that I hope that others will find useful to use/adapt in their clinical practice too. 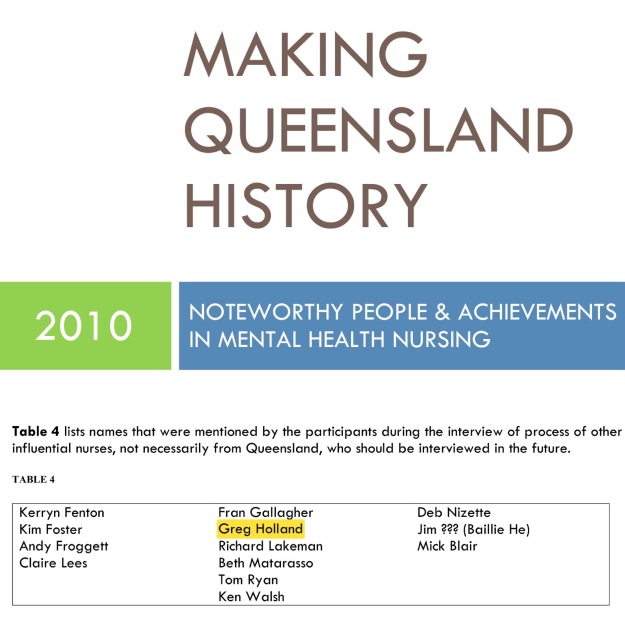 As always, your feedback is welcome in the comments section below.

Ready for the borders to open now 🧻 ✅
Sharing your vaccination certificate with the check-in app = getting on with life. ✅
Snippets of wisdom from people at the OPERA*. I especially like 80yo Gary’s advice. 🙂